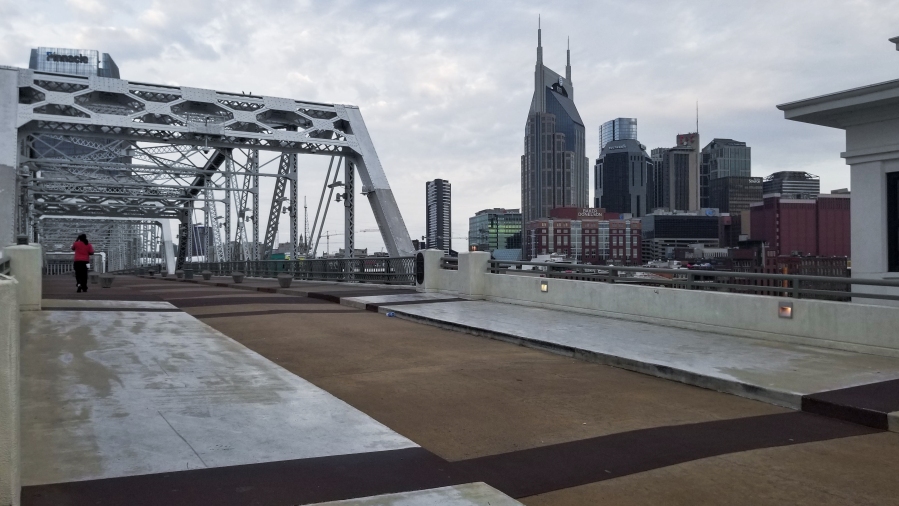 Written by Sarah during her trip to Nashville, TN.

Tennessee is known for its own style of BBQ, world-famous distilleries (enter Jack Daniels), and the Bonnaroo music festival. But statistically this state is known for something much more iconic. Drawing a blank? Let me give you a couple of hints: Johnny Cash, Elvis Presley, Willie Nelson, Dolly Parton, Taylor Swift, Blake Shelton, Roy Orbison, Jackson 5. By now you would’ve guessed that I’m referring to Nashville, TN. This state capital is known by many names and for countless reasons, but probably the most renowned can be inferred through its nickname Music City, U.S.A.

Remarkably, this city has so much to offer a visitor besides country music. Foodies will be satisfied by dozens of food options, including southern classics, tacos, and BBQ. Sports fans can take in the magnitude of Bridgestone Arena and Nissan Stadium. Artists can visit the Frist Art Museum as well as gaze at the impeccable wall art throughout the city. Even historians can appreciate the city as they meander around the massive Parthenon replica in Centennial Park or tour the famed Studio B. 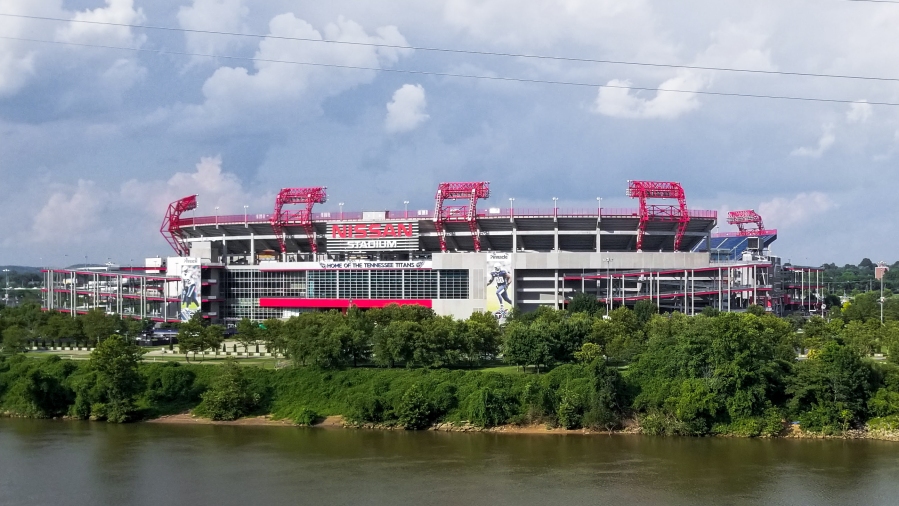 Since I am a mix of all of the above, the following list outlines 13 of my not-to-miss experiences in Nashville, Tennessee.

Have you ever visited Nashville? How about Tennessee? What are some recommendations for our next trip to The Volunteer State? We’d love to hear from you, share in the comments below!

Follow our journey as we travel near or far, sharing parts of our adventures, spontaneous or meticulously planned. This is our Write to Getaway!