By this point you probably guessed it – from our post featuring our favorite pictures and the hiatus last week – this post is about Montreal! Our trip was a long time coming. You see, moving is a big deal. Especially when you’re moving from an 800 square-foot apartment to a 1,200 square-foot apartment. There are always things to be done, items to fix, and supplies you need – money is not on your side. It is hard to satisfy a desire to travel without money. We tried to be creative, but for us, traveling is a calling. So once we finally had a few extra dollars, and an open weekend – we knew we had to get out of New England.

We decided on Montreal because it had a few certain qualities: 1) it’s in a different country, 2) it’s known as one of most European cities not actually in Europe, 3) most of the natives speak French (though not the Parisian French), and the most important factor 4) we could drive there and see the most amazing leaves there are to see in New England during fall. 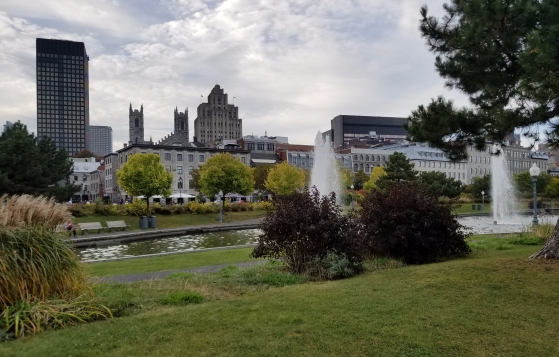 We both worked half days and had our bags packed, ready to go for our long weekend away. It was going to be a hike, and we were in it for the long haul – we were driving in New England on the brink of Columbus Day weekend, the unofficial Leaf Peeping Weekend in this area. A drive that was supposed to take us a mere five and a half hours took more like seven hours. But that was alright, the sights, the smells and the solo time with each other made up for it.

Once in Montreal, we were filled with lively energy, even though it was already close to 10:00pm. The next day and a half was filled with adventure, laughter, and carefree exploring.

Keep reading for our tips, tricks and recommendations when visiting Montreal!

We booked our hotel last minute through Hotel Tonight (if you haven’t tried this app, we highly recommend you try it). Le Saint-Supice Hôtel Montréal was one of their highest-rated hotels and it did not disappoint. Located next to the Notre-Dame Basilica of Montreal, we woke up both mornings to the sound of church bells. The staff was warm and welcoming and the rooms were amazing, decorated with local artists’ work. It came complete with a kitchenette, which we didn’t use, but was a nice option for those that would want to cook! 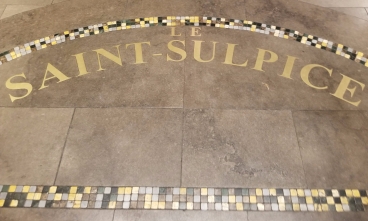 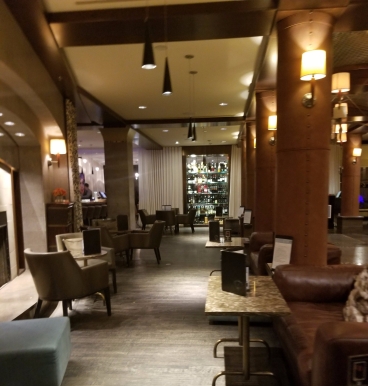 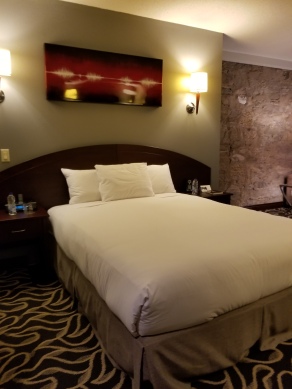 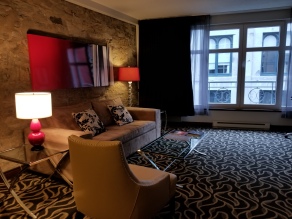 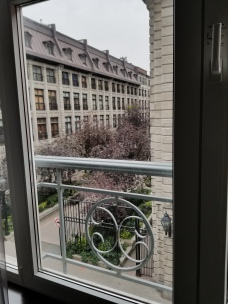 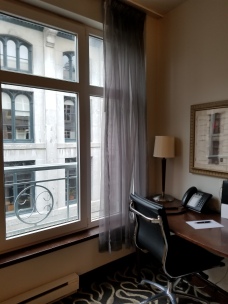 Where to eat, drink, and be merry: 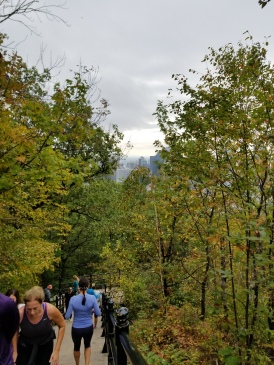 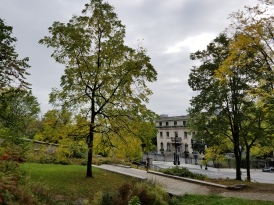 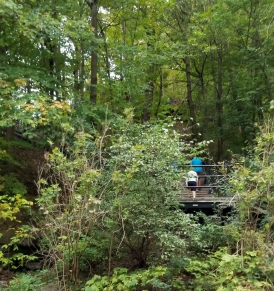 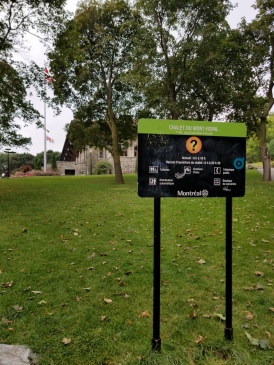 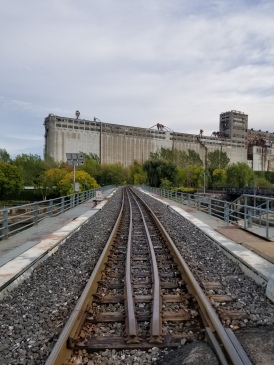 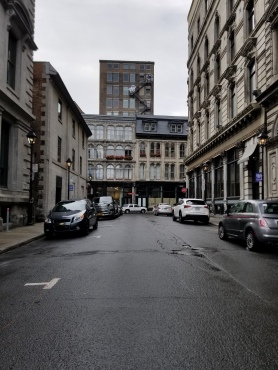 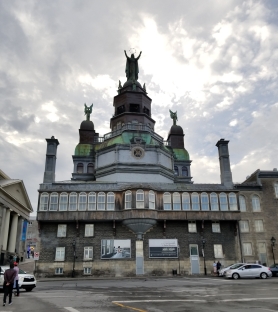 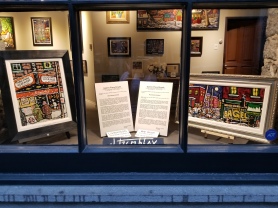 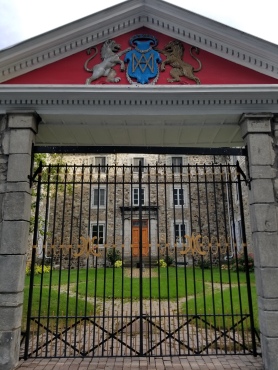 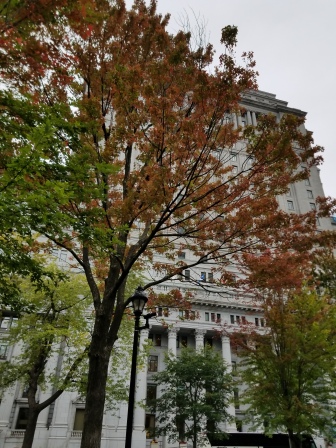 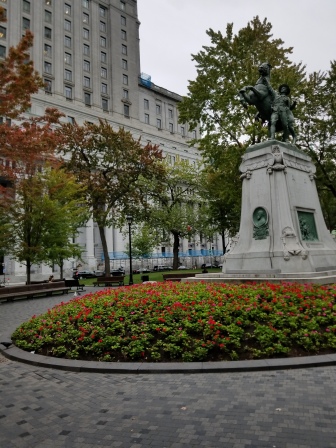 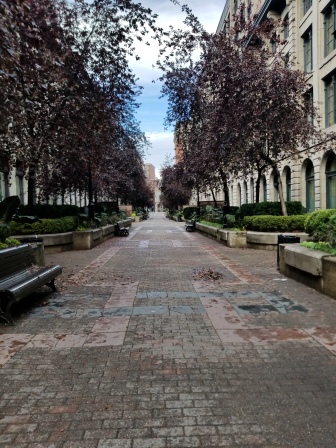 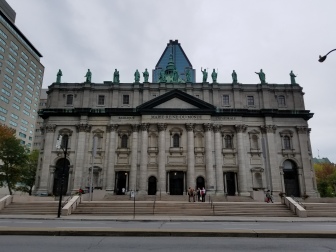 Well, hello again! Thanksgiving this year was certainly different than what we expected. We did make the most of it through good food, family video calls, and giving thanks for what we have. Though we couldn’t have family around this year, Sarah did a great job setting up the tablescape making it feel like Thanksgiving and have a homey vibe.
During this time at home we continue to do little decorating/styling projects. This past weekend we worked on styling a decorative ladder. It was a small project, but fun. While going through and styling the ladder, Sarah thought it’d be fun to show how you can add/or remove pieces to fit different styles like boho, minimalist, and seventies minimalism. To see more details on this, check out the latest blog post using the link in the bio.
What a time we’re going through right now! We hope you’re staying safe and healthy, mentally and physically. As for us, workouts, morning coffee brews, and movie/show binging have become such a pleasure and a normal part of our daily routine during this tough and uncertain time!
The last few weeks have been tough for us staying home. It’s emotionally draining being away from family and friends, and it’s hard knowing we can’t really travel at this time. Though it may be difficult, we know we’re all doing this for a reason. During this time at home we’ve adjusted and here are some of the things we’ve been doing:

Follow our journey as we travel near or far, sharing parts of our adventures, spontaneous or meticulously planned. This is our Write to Getaway!